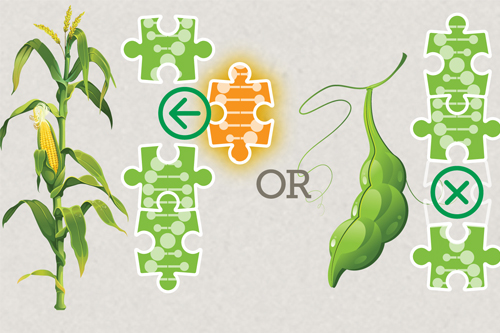 Robb Fraley, executive vice president and chief technology officer with Monsanto and University of California-Davis genomics and biotechnology researcher Alison Van Eenennaam spoke about the benefits of GMOs. They debated on the program, “Intelligence Squared,” against Charles Benbrook, a Washington State University research professor with the Center for Sustaining Agriculture and Natural Resources, and Margaret Mellon, science policy consultant with the Union of Concerned Scientists.

Listen to a podcast of the debate at http://intelligencesquaredus.org.