Meet the Board of Directors

The NDFB Board of Directors is comprised of a president, elected at large, and individuals elected from each of the nine Farm Bureau Districts, the Promotion and Education Commitee Chair and the Young Farmer and Rancher Committee Chair. The vice president is elected by the full delegate body but also serves as the district director for his or her district. 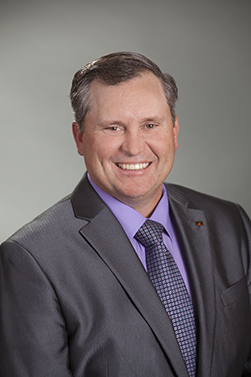 Douglas farmer Daryl Lies was elected to the District 6 Director position in 2013 and elected as NDFB President in 2015.

He and his wife, Kim raise hogs, sheep, and goats with an emphasis in show animals. He is active in McLean County Farm Bureau, is a 4-H leader and on the McLean County Fair Board. Up until his election as NDFB President, Daryl served as the agriculture liaison to Representative Kevin Cramer.

The Lies have two children and one grandchild. 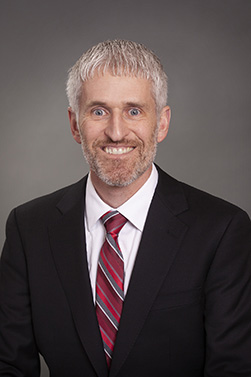 Dana Kaldor was elected NDFB Vice President in 2017. He has served as the District 2 director since 2015.  He is a former committee member of the state Young Farmer and Rancher Committee and has served on the Traill County Farm Bureau Board as a director and president.

He and his wife, Dawn, have a farm near Hillsboro and raise soybeans, corn and wheat. The Kaldors have three children. 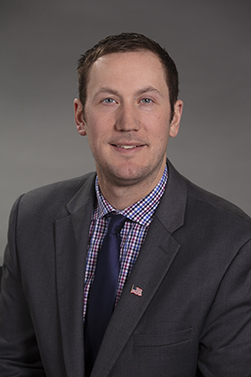 Craig has served on the NDFB Young Farmers and Ranchers (YF&R) Committee as well as the American Farm Bureau Federation YF&R Committee. He is also serves on the Cavalier City Council. 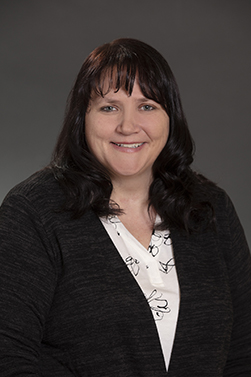 Monango farmer-rancher Val Wagner and her husband, Mark run a Red Angus/Simmental commercial livestock ranch. They also raise corn, soybeans, alfala and cover crops. Wagner was elected to the District 3 NDFB Board of Directors position in 2020. As the District 3 director, she represents Farm Bureau members in Dickey, LaMoure, Ransom, Richland and Sargent counties.

Wagner is also a past member of the state and national Farm Bureau Promotion and Education Committee and the Young Farmer and Rancher Committee. She has also served on the local school board.

The Wagners have four boys. 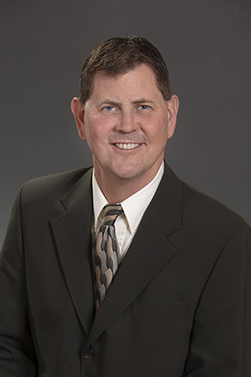 Jason Skaar was elected to the NDFB District 4 Board position in 2020. He is a lifetime resident of Hampden and the fourth generation on the farm. Jason and his wife, Danielle, have a small grain farm in northern Ramsey County and grow wheat, canola and soybeans.

Jason has been involved with the Ramsey County Farm Bureau Board since 2002, serving as chairman of the county board twice. 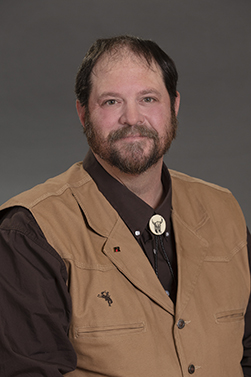 Tim and his wife, Kaylene, along with their two children have a cow calf operation and raise Registered Quarter Horses. 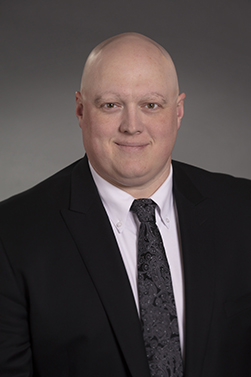 Berthold farmer Nathan Fegley was appointed to the District 6 position on the NDFB Board of Directors in 2015 to fill out the unexpired term of Daryl Lies, who was elected president in 2015. As the District 6 Director, he represents Farm Bureau members in Bottineau, McHenry, McLean, Renville, Sheridan and Ward counties. He was elected to the position in 2016 and reelected in 2019 to a second term.

Nathan was previously on the NDFB Young Farmer and Rancher Committee representing District 6. 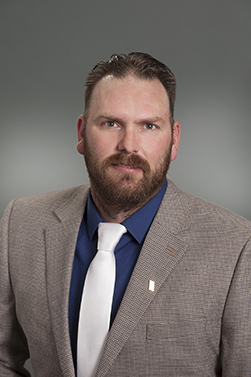 Sterling area farmer Lucas Lang was elected to the NDFB Board of Directors in 2017. As the District 7 Director, he represents Farm Bureau members in Mercer, Oliver, Morton, Grant, Sioux, Emmons and Burleigh Counties.

Lucas and his wife, Heather raise barley, oats and flax. They also have a farrow to fork hog operation. Lucas has served on the NDFB Young Farmer and Rancher Committee and has been active in Burleigh County Farm Bureau for several years. The Langs have three children. 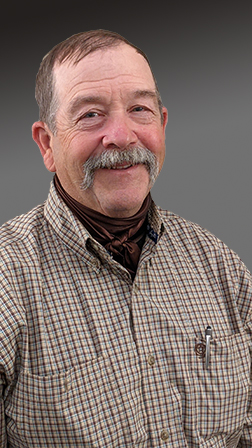 Keith Rockeman of Grassy Butte was elected to the District 8 position on the NDFB Board of Directors in 2021. As the District 8 director, he represents Farm Bureau members in Burke, Divide, McKenzie, Mountrail and Williams counties.

Kirk and his wife, Cheryl, raise registered Polled Herefords with their son, Josh.

He serves as the president of McKenzie County Farm Bureau. 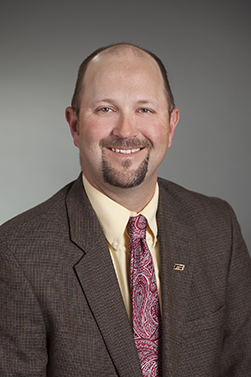 Weston has been the president of Dunn County Farm Bureau and has served as the chair of the NDFB Young Farmer and Rancher Committee.

Weston and his wife, Teresa, operate a fourth-generation farm. They raise Angus cow-calf pairs, and have a backgrounding feedlot. The Dvoraks have four children. 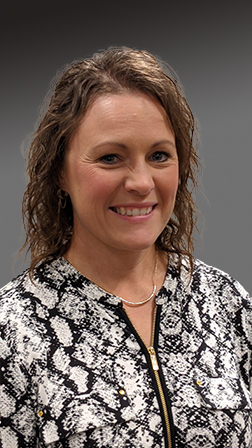 Jolyn was elected to the Promotion and Education Committee chairmanship in 2021. As the P&E Chair, she represents that committee on the NDFB Board of Directors.

Jolyn and her husband, Chris, raise commercial and registered Red Angus and grow crops for feed.

She previously served as the N.D. Cattle Women state president and is still active in the District 4 Cattle Women.

Jolyn and Chris have two daughters. 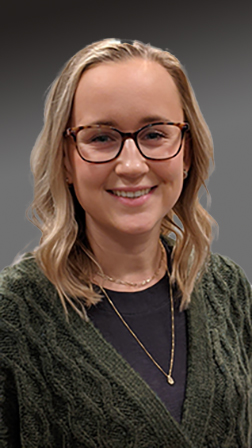 As the chair of the YF&R Committee, Jenna has a seat on the NDFB Board.

Jenna is an agronomist for CHS in Devils Lake. She also helps on the family farm located west of Devils Lake. Her family has been involved in Farm Bureau for her entire life. She was a member of NDSU Collegiate Farm Bureau while attending the college.