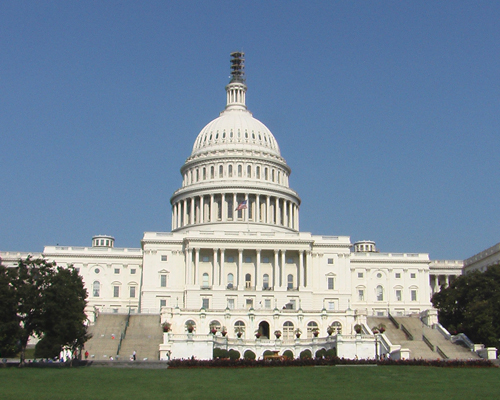 WASHINGTON, D.C. – America’s farmers and ranchers are ready for Congress to act swiftly to restore tax provisions essential to boosting small businesses and rural economies, according to the American Farm Bureau Federation.

In a letter to House and Senate leaders, Farm Bureau urged members of both chambers to work across the aisle to renew and preserve important tax provisions that expired at the end of 2013.

“Farmers and ranchers rely on tax provisions that allow them to manage their cash flow and put that money back to work for their businesses,” said AFBF President Bob Stallman. “Section 179 and bonus depreciation are important tools that lend stability and help minimize risk in an unpredictable industry.”

Agriculture is overwhelmingly united in its support of Section 179 and bonus depreciation, which provide flexible means for farm and ranch businesses to write off and deduct business expenses. Letters of support have been sent by groups from around the country, including the Broad Tax Extender Coalition. The coalition’s letter has been signed by more than 500 organizations.

“We’re seeing a broad level of support here because these tax provisions make for good business. They allow farmers and ranchers to plan wisely,” Stallman said. “Congress needs to act now if we’re going to see continued growth in the agriculture sector.”