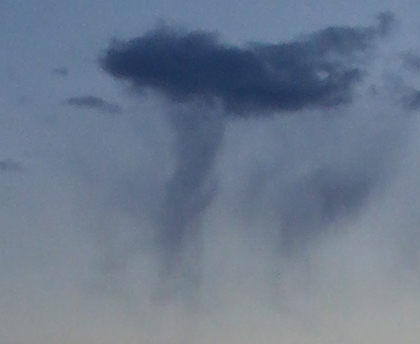 How a turn of fate can impact us

It’s amazing how a turn of fate can impact the lives of countless people. Or how choices some folks make have an exponential impact on others. On November 30, 1864, just south of Nashville Tenn., the Battle of Franklin was one of the bloodiest days of the Civil War. As the survivors were piling wagons full of the dead, one ‘corpse’ let out a little groan. To their disbelief it was discovered that Arthur Keller was actually still alive, and he was salvaged from the mass grave. If Captain Keller had been buried at Franklin and not gone home to marry and raise a family, where would our world be without his daughter Helen?

Farmers and ranchers are probably more in tune with the turns of fate life presents than most business owners and the general public, particularly in America where food is abundant, and we’re still relatively free compared to the rest of the world.

Read the rest of the post on My NDFB Life.