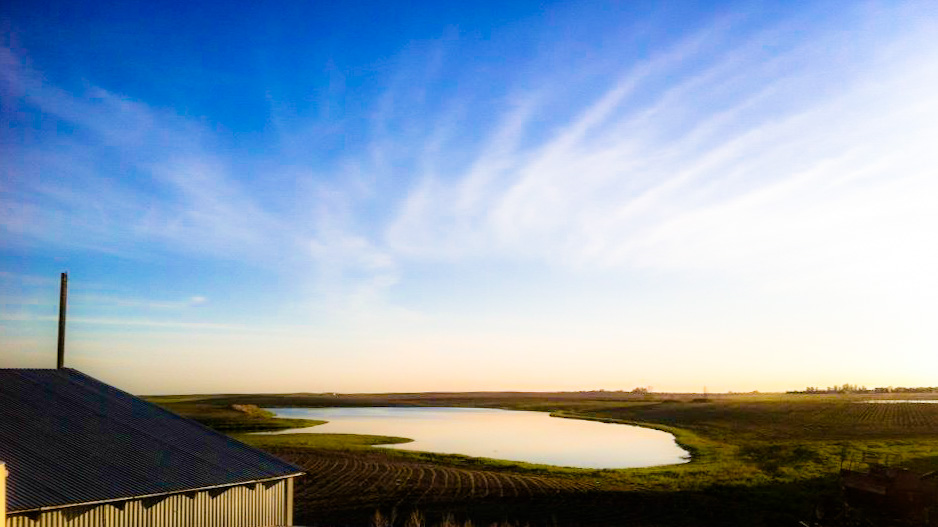 While the Environmental Protection Agency continues to court America’s farmers to support the proposed Waters of the U.S. rule (WOTUS), the messages of the agency’s charm offensive could actually be telegraphing a regulatory nightmare for many farmers across wide swaths of prime farm and ranch country.

Based on messages recently delivered by EPA Administrator Gina McCarthy, coupled with language in the proposed WOTUS rule, the EPA appears ready to make prairie potholes a categorical “water of the United States.” That would subject owners of prairie potholes to an unnecessary, punishing and patently duplicative blanket of bureaucracy.

Prairie potholes are isolated intrastate wetlands found most often in the Upper Midwest and Northern Plains, especially North Dakota, South Dakota, Wisconsin, Iowa, Montana and Minnesota. Some temporary and others permanent, these potholes are sprinkled across the Prairie Pothole Region and fall outside current federal Clean Water Act jurisdiction.

Prairie potholes already benefit from a dual layer of protection. They are regulated under the “swampbuster” provision of the farm bill and conservation incentives programs.  Despite the effectiveness of both of those programs, EPA wants its control too.  EPA’s regulations would swamp those existing USDA rules with the added threats of jail time and monetary penalties of $37,500 a day, per violation.

The federal government has relied on incentive-based partnerships with farmers for those areas considered worthy of protection. But there is reason to believe that the time-tested spirit of incentive-based, cooperative conservation could soon go by the wayside.

During a recent speech to the National Farmers Union, Administrator McCarthy admitted that the EPA is “thinking through ways to be more specific about how we protect some of our nation’s regional treasures rather than what we do now, which is for the Army Corps to go through a long, costly, inconsistent process to decide whether waters are protected one by one. We teed ideas up in the rule itself—and we’re going to use our best judgment to set bright lines that folks can count on.”

What Administrator McCarthy is referencing is an “ecoregion” approach proposed as an alternative basis of establishing jurisdiction in the proposed WOTUS rule. If EPA embraces this strategy, large swaths of farmland throughout the prairie pothole region would likely be categorically under federal jurisdiction. That would be a major change from current law.

Under the proposed WOTUS rule, federal agencies are considering “multiple approaches and options for how best to address whether ‘other waters’ were jurisdictional under the CWA.” Given McCarthy’s recent comments, we believe “other waters” means prairie potholes, and we are seriously concerned this proposal will be moving forward when the rule is finalized.

To regulate “isolated” areas like prairie potholes, federal regulators are proposing to determine through the rule that “other waters,” similarly situated in certain areas of the country, could be lumped together for purposes of regulatory jurisdiction using the ecoregion approach. According to the proposed rule, “aggregating those ‘other waters’” would result in a determination of a “significant nexus,” making them jurisdictional.

Federal regulators are sufficiently motivated to crack what they likely view as the prairie pothole predicament. In fact, the EPA’s website says that prairie potholes are “important and highly productive communities (that) have been altered or destroyed due to increased agricultural and commercial development.”

Farmers care deeply about the quality of our nation’s water resources, including prairie potholes. They are motivated by their strong ethic of conservation stewardship. They take great strides to farm in harmony with those resources and they strive for continuous improvement. Our nation’s track record of agricultural wetlands conservation proves that point. Plus, it is important to repeat that the swampbuster provision of the farm bill already stands sentinel over prairie potholes – and has for nearly three decades.

Regardless, the mission of regulators is to regulate. We believe that those “bright lines” of regulatory authority that Administrator McCarthy wants to draw refer directly to the isolated, intrastate prairie potholes. Given the EPA’s rhetoric, congressional intent to limit federal authority to navigable waters could soon be trampled.

So, while the EPA’s WOTUS charm offensive rolls on, we are urging thoughtful and thorough analysis of the messages used by the agency and the fine print contained in the underlying WOTUS proposal.

As has been demonstrated over the past year, farmers, ranchers and other landowners see through the WOTUS proposal. They know federal water regulations are complex, inflexible and carry extreme liability. They know the WOTUS proposal would rope in even isolated, nonjurisdictional waters like the prairie potholes.

In spite of EPA’s spin, a reasoned examination shows that WOTUS is less about protecting water than it is about exerting ever-more control over land. There’s simply no charm in that.