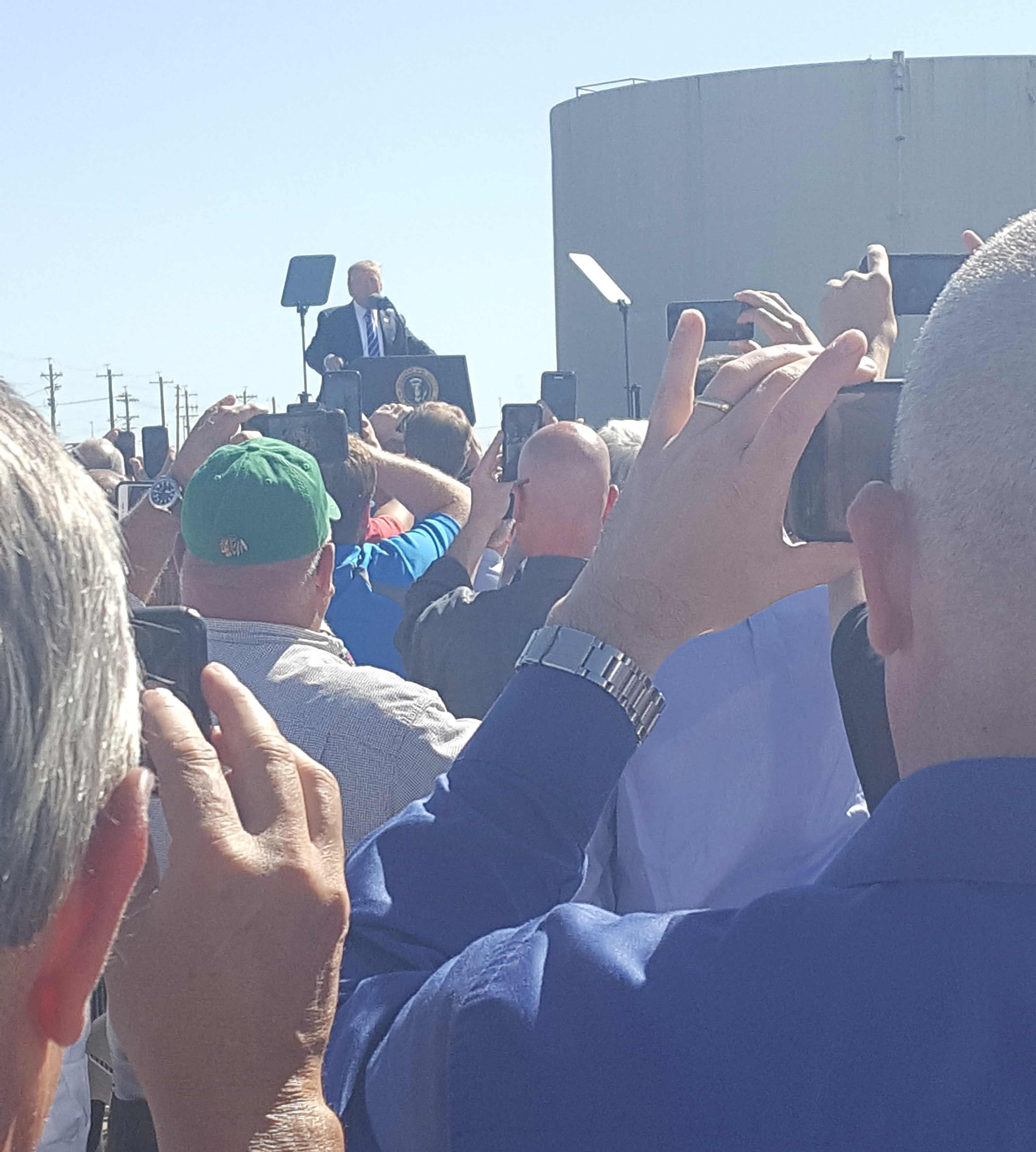 NDFB is pleased to be a part of President Trump’s visit to our state. The new administration has been a blessing to North Dakota’s agriculture community, showing strong leadership by rejecting what the courts had set aside in the ill-advised Waters of the U.S. interpretation of the Clean Water Act. NDFB looks forward to President Trump’s leadership on a variety of other priority issues for rural America, such as comprehensive tax reform.

President Trump has made it clear he supports needed changes in the tax code. We are hopeful the administration and the American people can force action, particularly from Senate Leadership. Legitimate tax reform, which is good for main street rather than Wall Street, is a long time Farm Bureau priority and NDFB is excited to encourage the President in his efforts. We have the opportunity for real, lasting changes in many segments of the economy that impact agriculture — energy, taxes, EPA and regulatory reform, and trade. NDFB is supportive of the Trump administration as they make changes demanded by the voters in 2016, and we are eager to help the President fulfill his campaign promises.