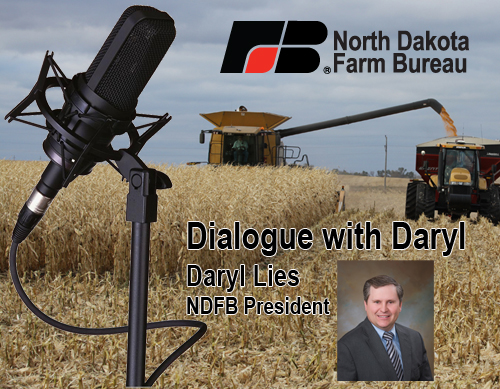 No Meatless Monday for Military

June, 21, 2016: In recent years, the Humane Society of the United States (HSUS) managed to influence the U.S. Coast Guard to incorporate "meatless Monday" in foodservice offerings to its military members. And it's taking an act of Congress to make sure it doesn't go any further in the armed forces.

Download the Saying NO to Military Meatless Mondays mp3.

So we’re in the heart of grilling season; that steak or that pork chop on the grill, that hamburger with that finely grilled piece of bacon on it. No wait a minute. Everyone has the opportunity to enjoy that at will, with the exception of, it seems, the Coast Guard. Those out protecting our waters around our borders are forced to have a “Meat Free Monday.”

How did this come about? None other than the HSUS, the Humane Society of the United States, of which people mistake as that shelter for pets, rather than the extremely aggressive organization who only worries about passing laws that are against ownership of animals. In fact, this had to be combatted on the House floor of Congress in the appropriations bill for the Department of Defense.

There had to be an amendment brought forward by Representative Smith from Nebraska prohibiting funding for any Department of Defense effort to impose a so-called Meatless Monday for the rest of the military that protects us.

To that I say: Really? We have to defend the ability for our military to consume a nutritious, healthy protein and essential fats part of their diet when they are responsible for protecting and defending our nation.

In recent years, folks, it is the Humane Society of the United States that’s been successful to incorporate these quote unquote meatless Mondays.

North Dakota Farm Bureau has very definitive policy when it comes to this. And I quote: “We oppose the promotion of ANY meat free day” Unquote. It doesn’t get any more simple than that, folks. The HSUS is an organization that is against animal agriculture of all kinds.